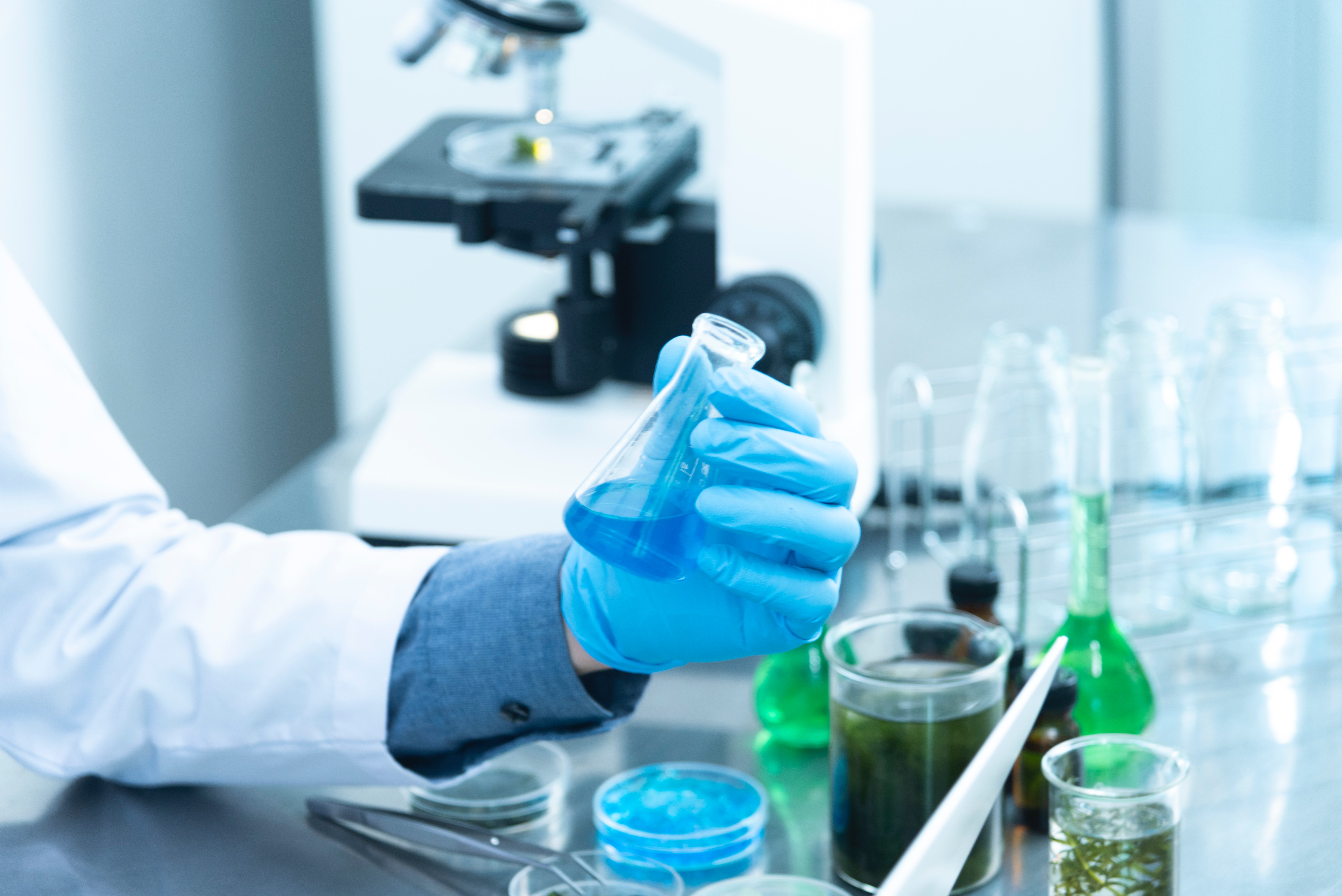 People with this disease produce a different version of haemoglobin — the protein that carries oxygen throughout the body. This haemoglobin — known as haemoglobin S — changes the shape of the red blood cell from an oval to a sickle-like shape, from which the disease gets its name.

It is also a serious and lifelong health condition characterized by episodes of pain and discomfort which is why it is advisable to understand genotype compatibility before procreating.

If, however, both parents are type AS there are:

These chances are the same for each child they plan to have which is quite risky.

Here’s  a quick chart to help give some clarity
‍

In the last 30 years, there has been a revolution in the treatment of sickle cell disease. Apart from stem cell transplants, there are also several approved therapies to help manage the condition and its related complications. They include:

Adakveo (crizanluzumab) is administered as an injection into the bloodstream when a sickle red blood cell blocks the flow of blood, thereby restricting the flow of oxygen to tissues. It prevents the entire painful vaso-occlusive crisis and helps to maintain normal blood flow.

Endari (L-glutamine) is an oral therapy that increases the amount of free glutamine (the most abundant amino acid in the body) circulating in the blood. Sickle cells can take up this free glutamine and use it to generate antioxidants which can help them to regain the flexibility necessary to move through blood vessels. Endari helps these cells to carry oxygen needed to survive to different parts of the body.

Hydroxyurea is used to reduce the recurrence of pain crises and the need for blood transfusions in patients with sickle cell disease. Hydroxyurea works by increasing the levels of fetal haemoglobin, which carries more oxygen around the body than adult haemoglobin.

Therefore, hydroxyurea prevents anemia from developing by producing a different type of haemoglobin.‍

Ketamine is an anaesthetic mostly used during surgical operations to numb sensation in certain areas of the body or induce sleep. It can also be used to treat acute pain in sickle cell disease patients by blocking the N-methyl-D-aspartate receptors, which are normally involved in learning and memory. ‍

These are nonsteroidal anti-inflammatory drugs that serve as common pain medications for sickle cell disease. Some are available only by prescription, but many are over-the-counter medications. Patients should work with their healthcare provider to determine which NSAID to use.‍

In patients with sickle cell, blood transfusion is used to deliver normal red blood cells to the patient’s body, especially during complications. The transfusion helps to both increase the oxygen-carryingoxygen-carrying capacity of blood and to reduce vaso-occlusive crisis.

The use of therapy has its downside. Excess oxygen could suppress the formation of new red blood cells thereby worsening anemia. Due to this, oxygen therapy is recommended when oxygen levels drop below a particular threshold.

A stem cell transplant is the only treatment that is most likely to cure sickle cell disease, although risky.

The cells that give rise to red blood cells (stem cells) are replaced by new cells from the blood or bone marrow of another person – ideally a close family member with the same or similar tissue type.

In Summary, a number of these treatment methods are expensive and inaccessible to many. If there is one thing you can give your future offspring today, it is confirming your genotype and your lover’s before procreating.

To all sickle cell warriors out there, keep fighting. You’re stronger than you think!